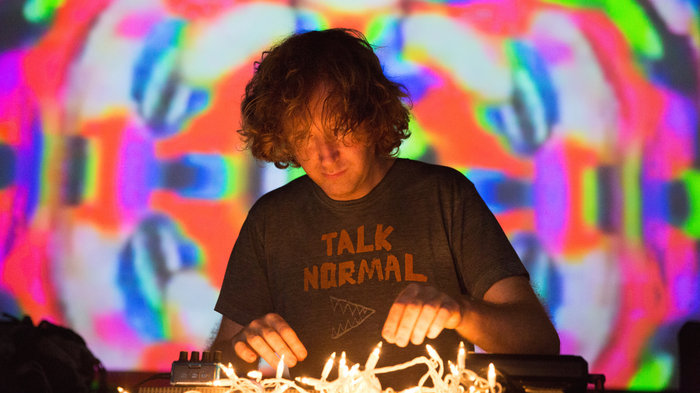 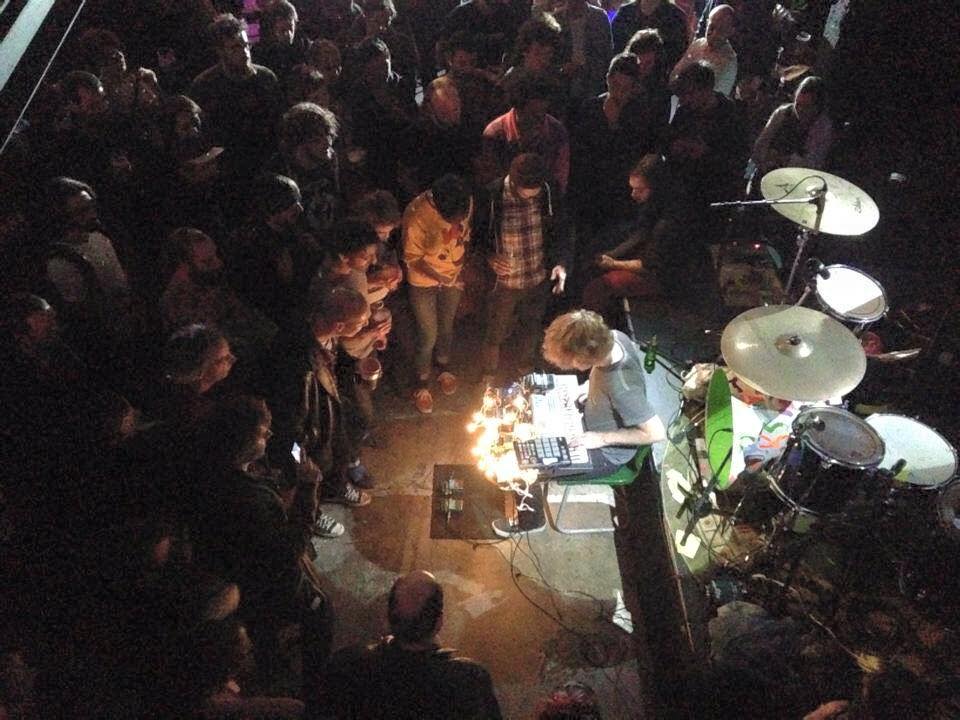 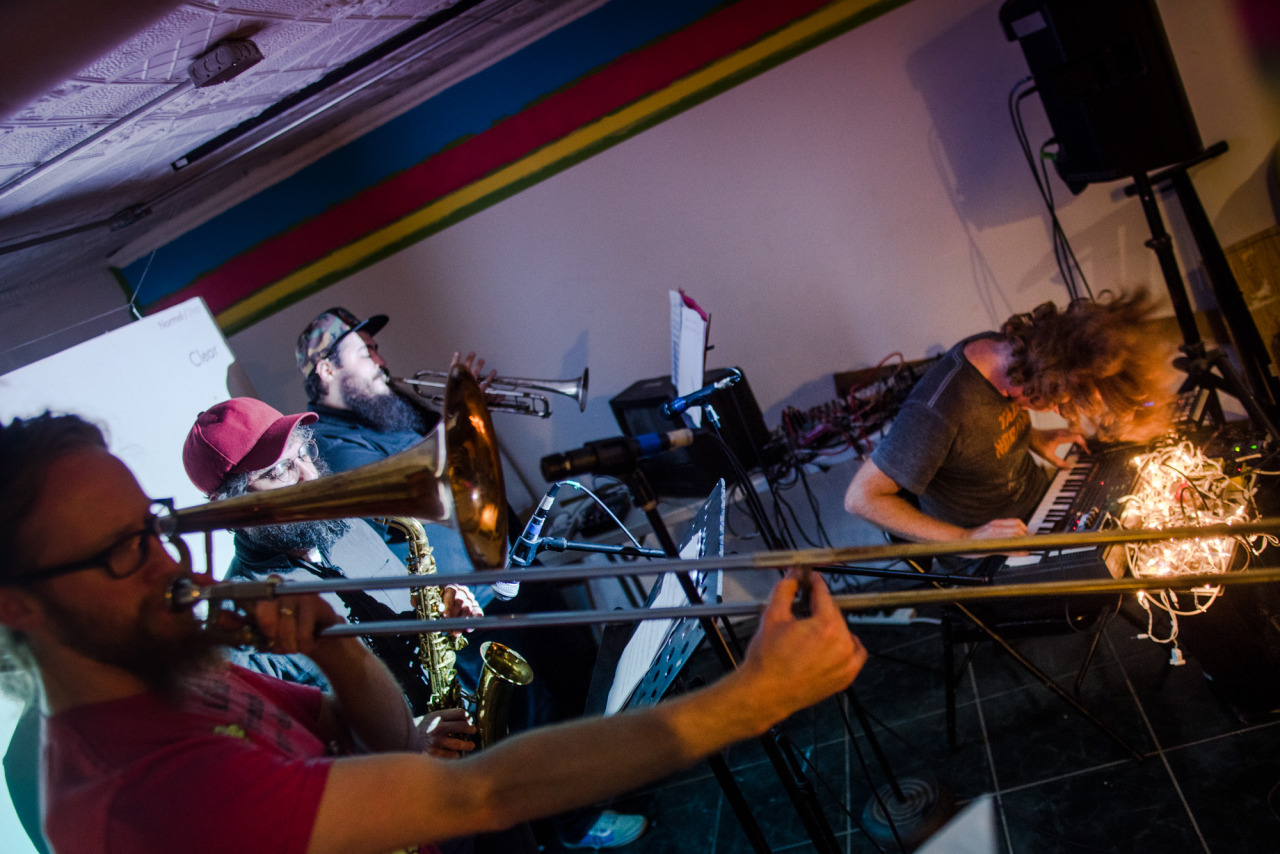 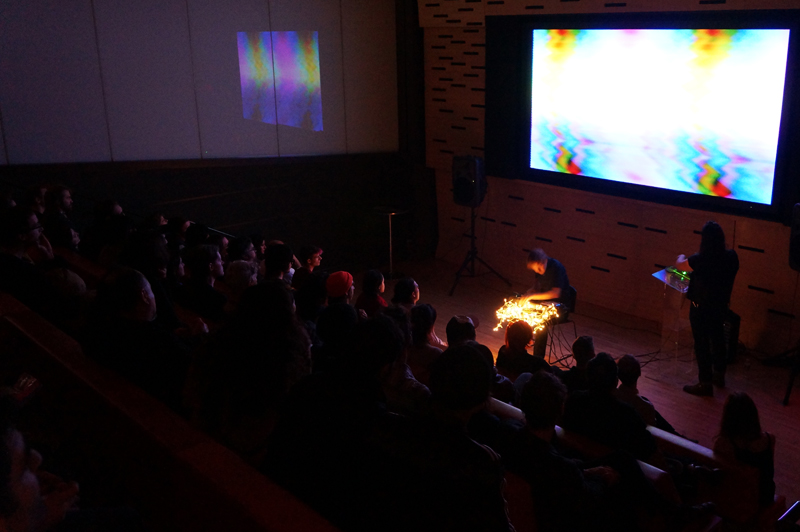 BIO:
Dan Friel is an experimental electronic musician and composer based in Brooklyn. His work focuses on blurring lines between noise and melody, both by constructing themes out of abstract sounds and by deconstructing traditional melodies.

Part of the early-2000s wave of Brooklyn-based artists, Friel played early shows with the Yeah Yeah Yeahs, Interpol, Tyondai Braxton, and The Rapture, before founding the band Parts & Labor in 2002. Since then Friel has toured extensively and released over a dozen albums as a solo artist, with Parts & Labor, and with his guitar trio, Upper Wilds.